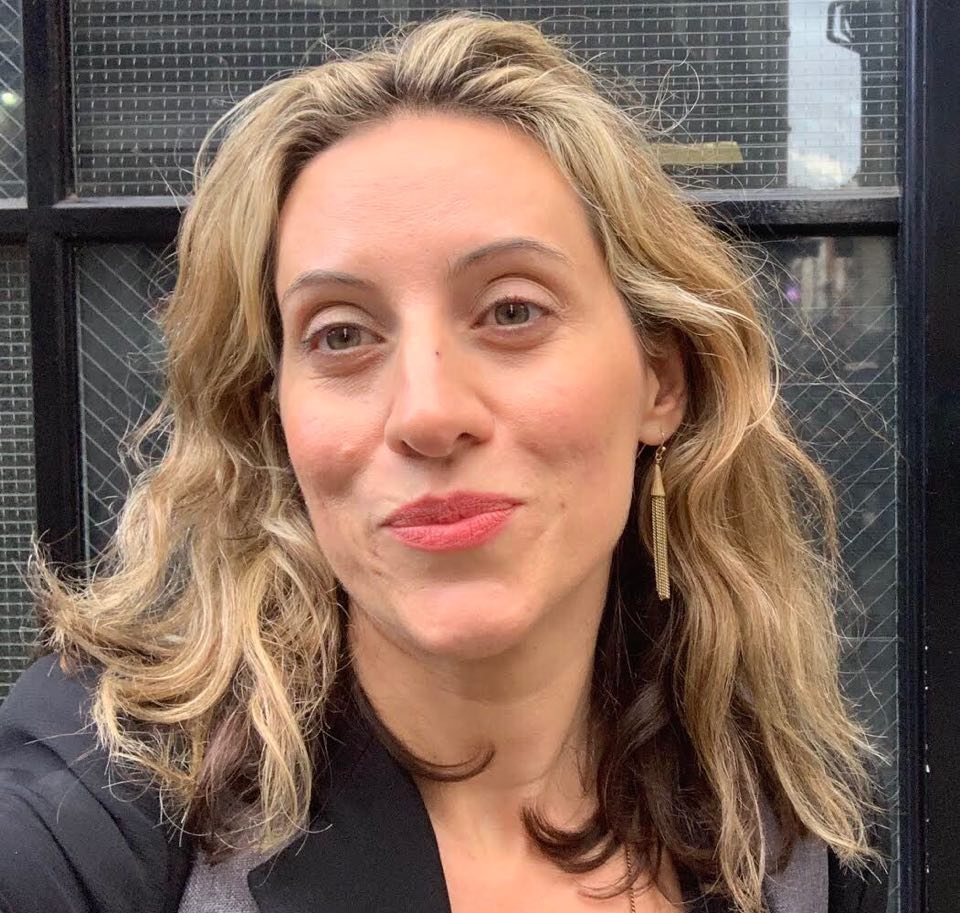 Journalism and media in the digital world and social media era, where are we heading?

Ana Jakimovska was born in Skopje and lives in London for 15 years. After getting her PhD on the topic ,,Artificial Intelligence” she has started her career in important british media (ITV, Channel 4, BBC, Sky News, The Guardian) on leading positions in the digital area. She directs her professional focus on digital experience at all platforms and unlocking new ways for finding new digital users, retention of the existing and protection of the eco-system for news which is in crisis because of the disruption caused by the internet and the social media.

In the last two years she has worked as a director for digital products at Guardian and took part in the team that brought the strategy for creating the start- up ,,Culture  Trip”. The company writes global content about culture and travelling with special attention on the use of the artificial intelligence.

Ana believes that the artificial intelligence is the next big wave of disruption that should be used smart in the media industry. In parallel, she helps as an advisor for a start up called,,ThisMuchIKnow”, company focused on covering topics that change the society in a positive direction, activism with special focus on topics that target the millennials.

Strongly believes that quality media and especially investigative journalism are the key for true democracy. At the moment, she is reading ,,Permanent Record the book from Edward Snowden and strongly recommends the book Breaking News: The Remaking of Journalism and Why it Matters Now’ by Alan Rusbridger. The thing that scares her the most is the climate crisis. Brexit takes the second place. Also, she hopes that our country will be a part of the EU and NATO as soon as possible. She lives with her 3 years old son and her partner at South London.