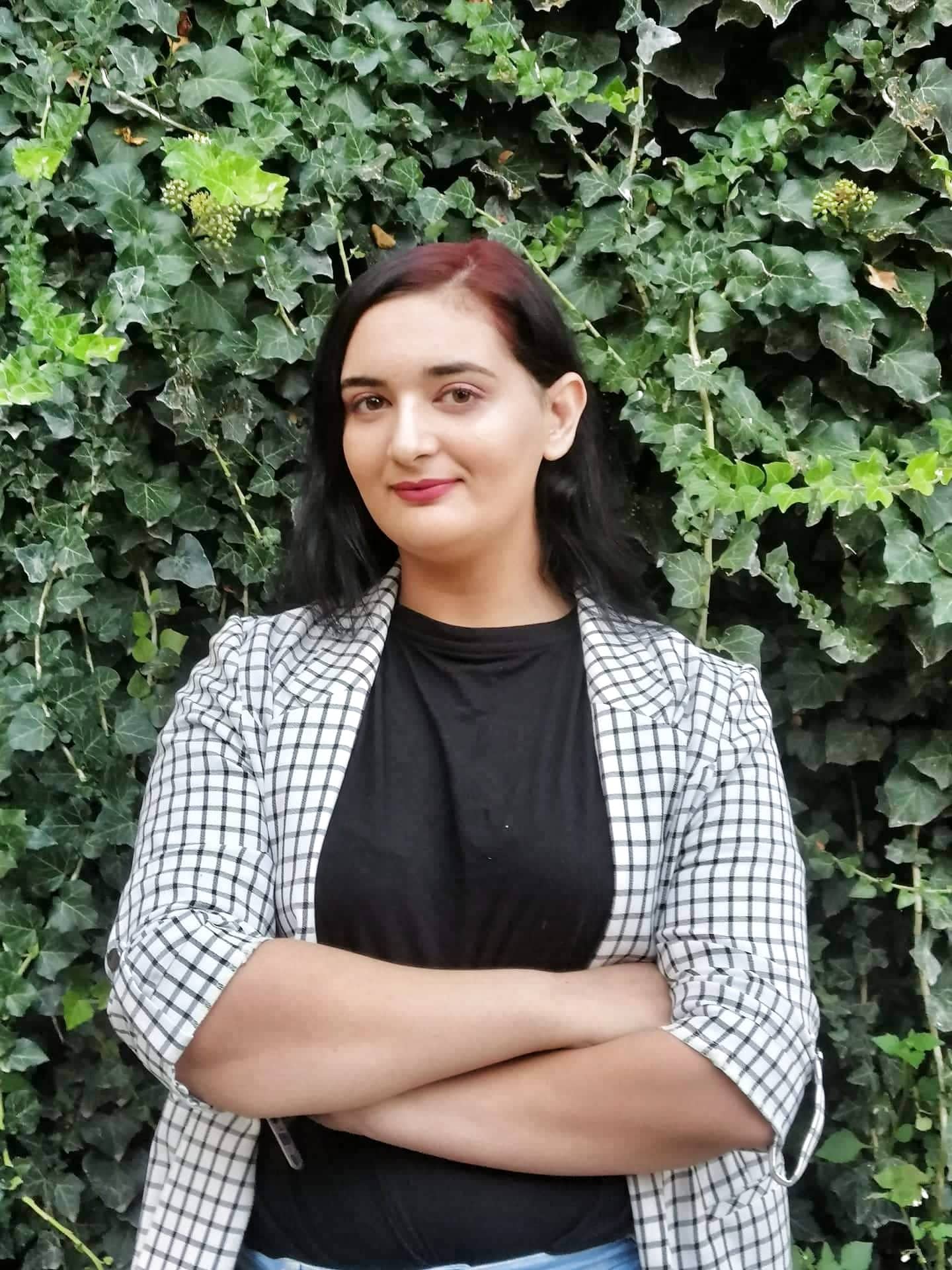 Program for women journalists, possibilities for change in the media sector

Dzemiliana Abdulova is about to graduate journalism at the Faculty of Law “Iustinianus Primus” in Skopje. Since 2016, she is the president of the Roma cultural and media center BARIKANIPE. She was a coordinator on several projects, including “Meet My Neighbor Roma” which features video stories of three successful Roma girls, role models transformed into a documentary.

She was also involved in the project “The Impact of National Policies on Roma Inclusion” where she led focus groups and participated in the editing of the publication. As a language editor, she has appeared in several print editions of renowned Roma authors. She is currently working on video interviews with media and cultural celebrities as part of the project “Including Minority Communities in Cultural Life”.

She has written opinions and produced video surveys for the website 24 Vakti. As a young activist, she has participated in several amateur theatrical festivals as a major actor in theatrical performances, as well as in oratorical events.