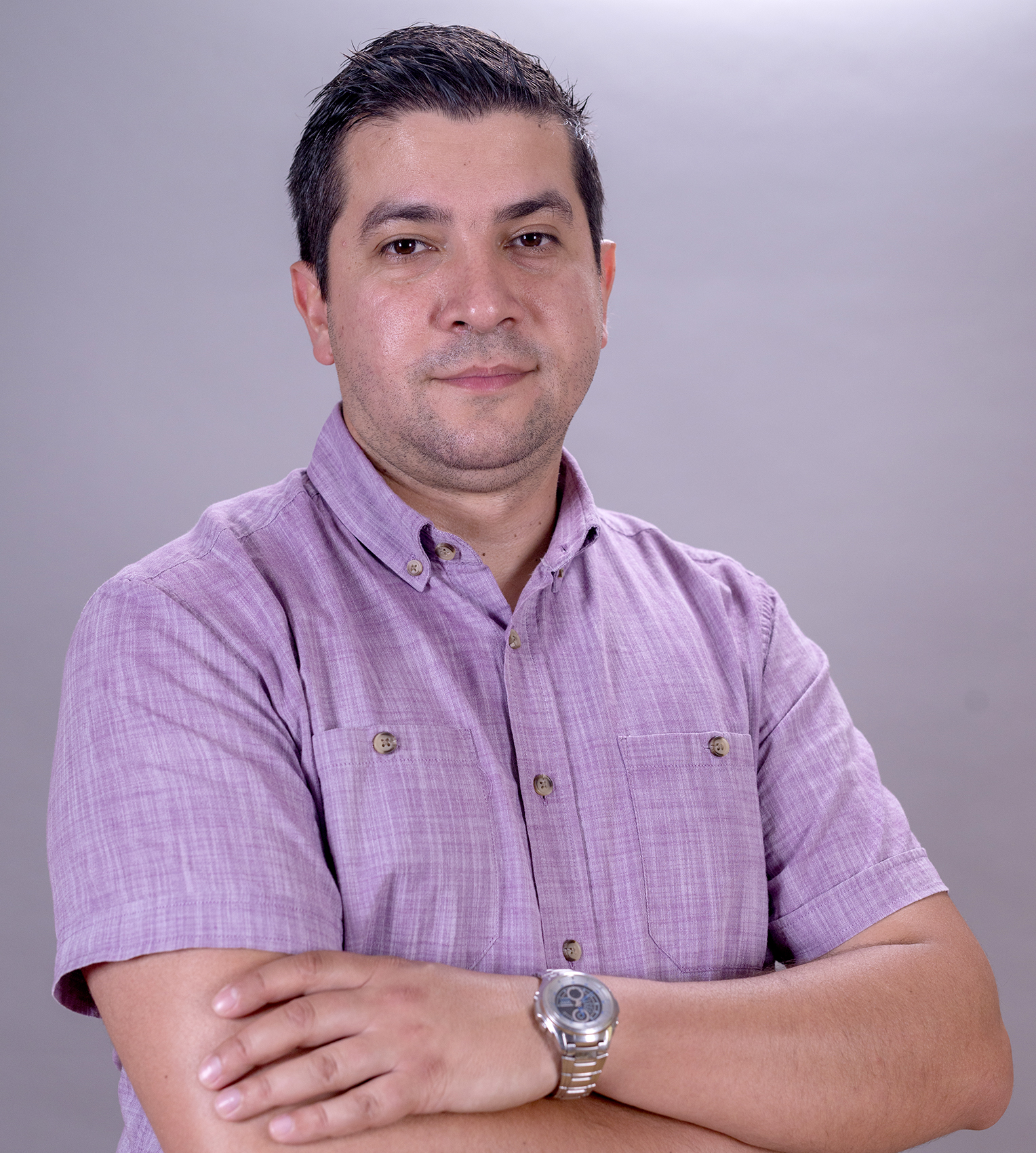 Aleksandar Manasiev is an award winning investigative journalist from Macedonia. He started practicing journalism in 2003 and spent most of his journalistic career working in print media in Macedonia and the region, with modest experience as a TV journalist.

Since 2016 Manasiev has been the Editor in chief of VidiVaka, medium for the digital generation, through which he successfully implements new forms of digital storytelling.

His articles and video stories were published in more than 50 news outlets such as The Guardian, BBC, Deutche Welle, Forbes Croatia, Jutarnji List, Ekonom:east etc.

He is an enthusiast in the field of documentary filmmaking, working as a scriptwriter or a director in four documentaries during the past few years.