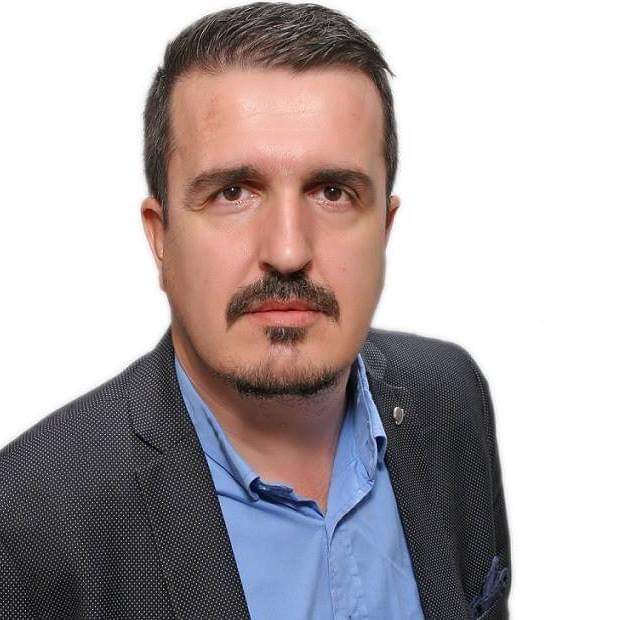 Dzelal Neziri is an experienced journalist, editor and analyst. He has finished his high education at the faculty of philology ,,Blaze Koneski” at St. Kiril and Methodius University. At 2017 he gets his master degree on communications in the Institute of social and political and juridical research at St. Kiril and Methodius University on the topic ,, The presence of the investigative journalism in the print media in Republic of Macedonia.

From 2018 he has a doctoral degree in political science in the program ,, Democracy in conditions of globalization”. By the period of 2004 to 2018 he has participated in trainings in the field of journalism and public relations in USA, US, Belgium and India. He is an author of many investigative stories, analyses and scientific research published in the countries of the European Union, USA and India.

Also, he has worked as a journalist and editor in couple media in North Macedonia and the region. Neziri is a manager of many national and international projects in the field of journalistic and scientific research. From 2006 to 2011 he is Macedonian coordinator for the Danish Network for investigative journalism SCOOP, while from 2011 he is a co-founder and editor at the Center for Investigative journalism – SCOOP Macedonia.

By 2015 he is a member of the advisory board of European foundation for Investigative journalism Journalismfund.eu and the non-governmental organization founder of the conference for documented journalism EIJC&amp;Dataharvest based in Belgium. His first book with analyses is called  ,,Eclipse times” and it is published in 2017.  He publishes his second book at 2018 called ,, In the depths of the news”.