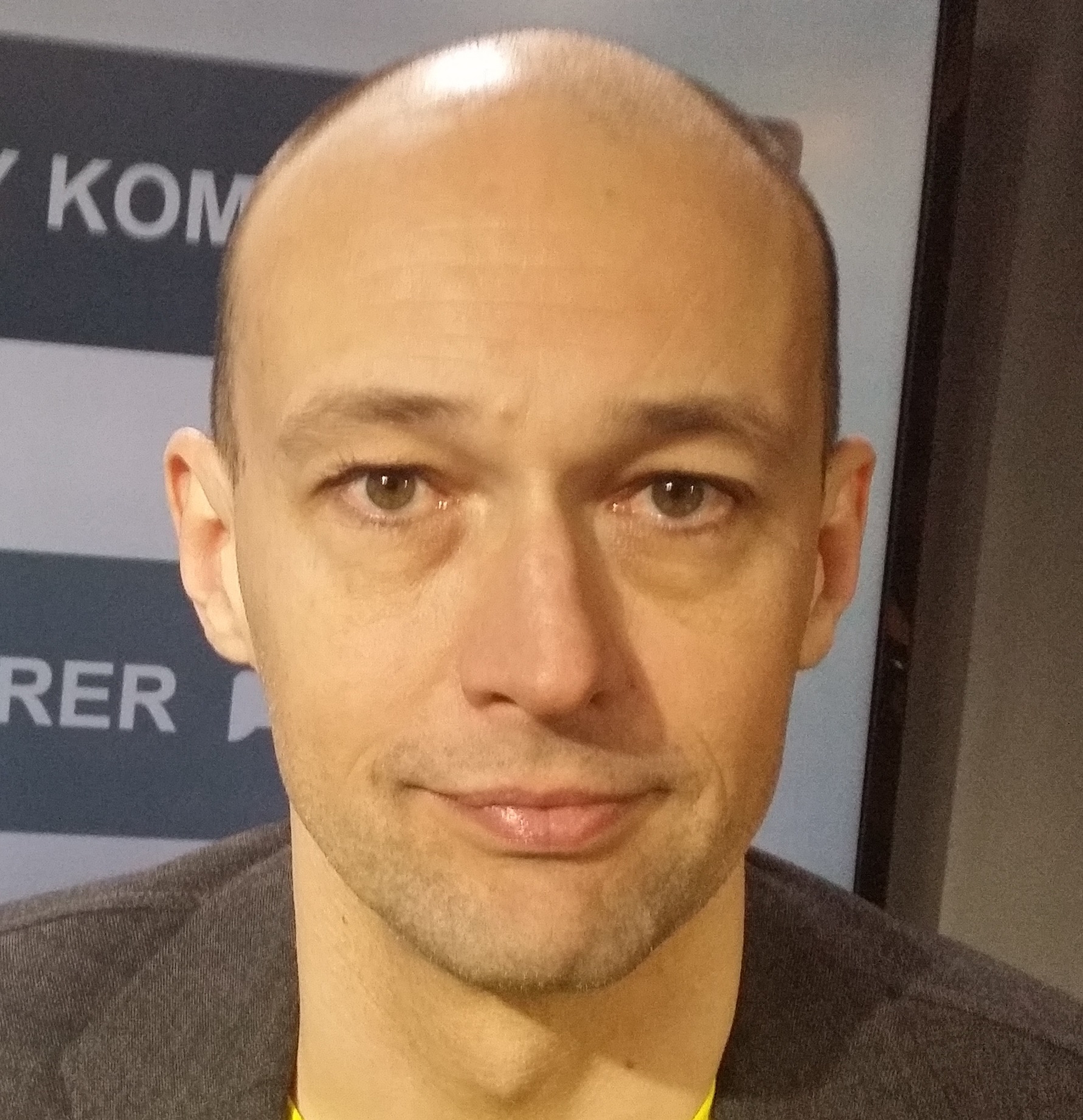 Blockhain, media and a healthier internet

Traditional newsroom going digital – what we can learn from Svenska Yle

Mattias Erkkilä is a managing editor at Svenska Yle, the Swedish-speaking division of the Finnish public media company Yle. Before joining Svenska Yle in 2012, he worked for technology, media and finance magazines, Computerworld Finland among others.

Erkkilä studied blockchain and the possibilities it offers journalism as a visiting fellow at Polis, the journalism think-tank in the Department of Media and Communications at the London School of Economics and Political Science.

His Polis report entitled “What use is Blockchain for journalism?” came out in January 2019.