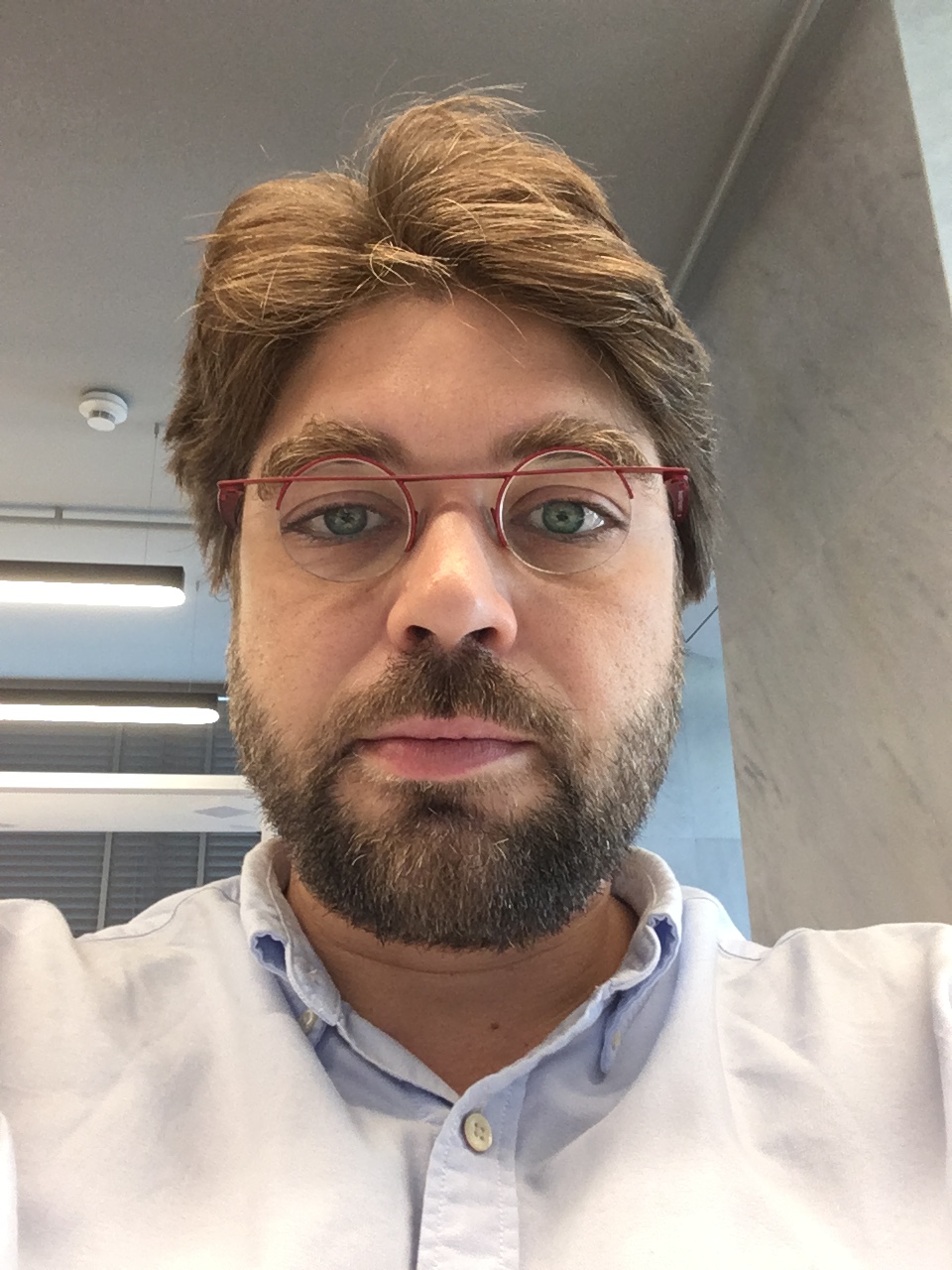 Cross border cooperation of journalists from Greece and North Macedonia

Based in Thessaloniki, Timos Fakalis works as a correspondent for the newspaper Ethnos and ethnos.gr since the historical newspaper’s re-editing.

Before joining Ethnos, Timos Fakalis worked for the Greek newspapers Eleftherotypia (2007-2011) and Agelioforos (2011-2016). His interests for the last ten years and more lie in domestic politics, Balkan politics and European transition and in civil society.

Mr. Fakalis has also served as a press officer for municipalities, festivals and greatly assisted candidates in planning their political campaigns. He holds a BA(hons) in History.

In 2006, Mr. Fakalis graduated from Birkbeck, University of London with an MSc in International Security and Global Governance.