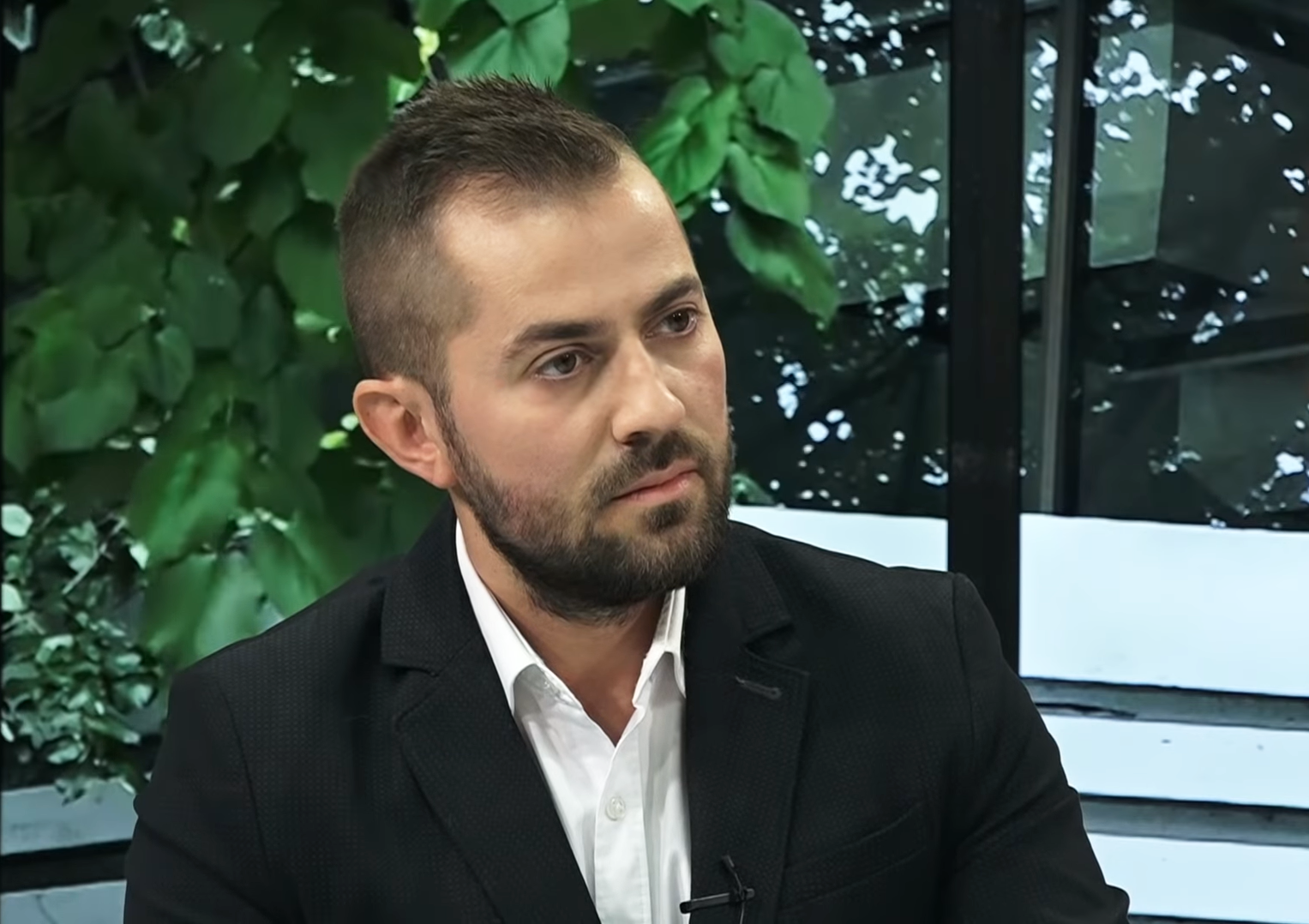 Vasko Magleshov (1985) is а journalist, anchor and TV host for more than 10 years. He began his career at a National TV broadcaster Sitel, worked for a satellite channel TV 24 News, and continued his career as news-editor at TV21.

Magleshov was awarded by the mission of EU in North Macedonia for an investigative story. He is one of the authors of the Handbook for disinformation and critical thinking for non-formal education in the country, and also is member of Media Judicial Council.

He has participated in a lot of professional trainings and workshops for independent media, media literacy, fact checking and investigative journalism. He has been part from a group for analysis of the media coverage and media monitoring program. Currently he is working in Makfax News agency covering judiciary and political topics.