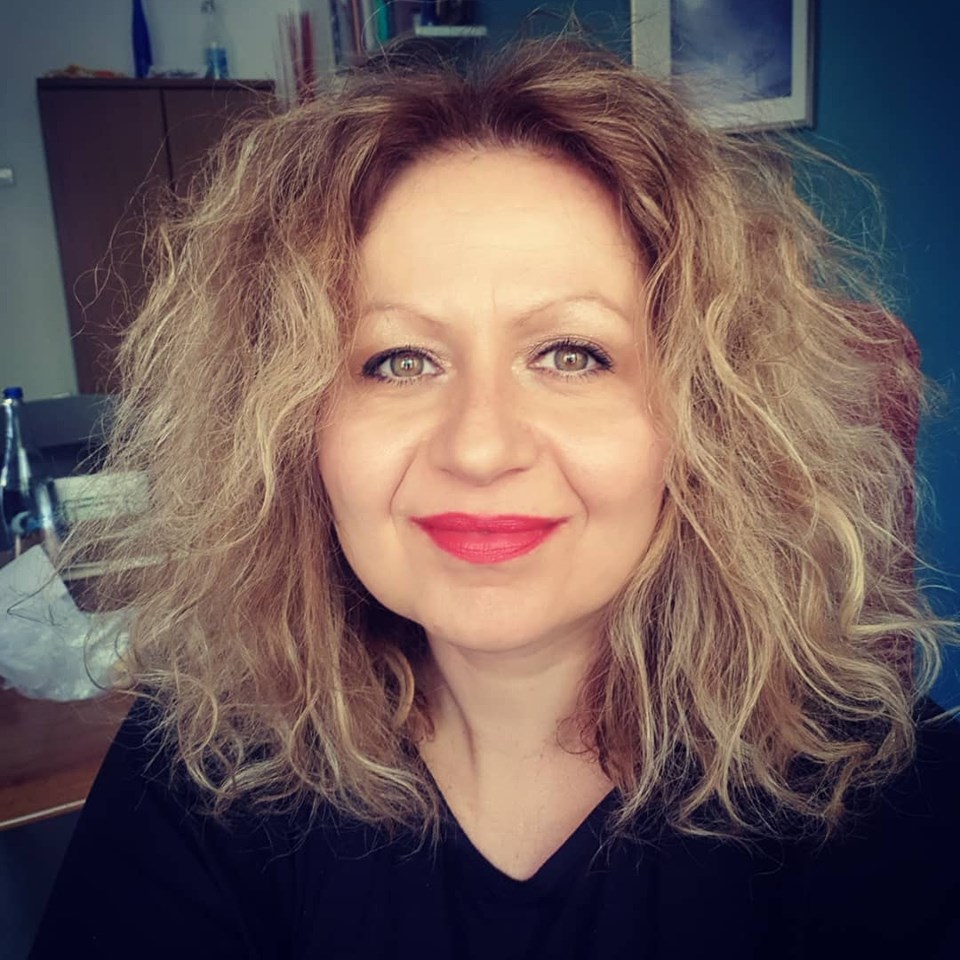 Director of the Institute of Communication Studies, Scientific Associate and Senior Lecturer at this research institution. Previously, she was director of the School of Journalism and Public Relations and the managing director of the Macedonian Institute for Media. Between 1993 and 2001, she was working as a journalist. She studied Journalism, before completing her Master Degree “Communication and Management for Cultural Policies”, at LUMSA, Rome, Italy in 2004. She holds PhD in political science at the University of St. “Cyril and Methodius”, Faculty of Law “Iustinianus Primus”, Macedonia.

Trajkoska’s particular fields of interest are media, communication and politics and their interconnection in the creation of public opinion. She is also interested in the influence of the Public Relations on the professional journalism standards and ethics, as well as the relationship between transparency of the government institutions, communication and the media.

Since June 2011, she takes part in the research projects within the UNESCO Chair in Media, Dialogue and Mutual Understanding, focused on diversity reporting and media role in promoting tolerance and social cohesion in the Macedonian society.