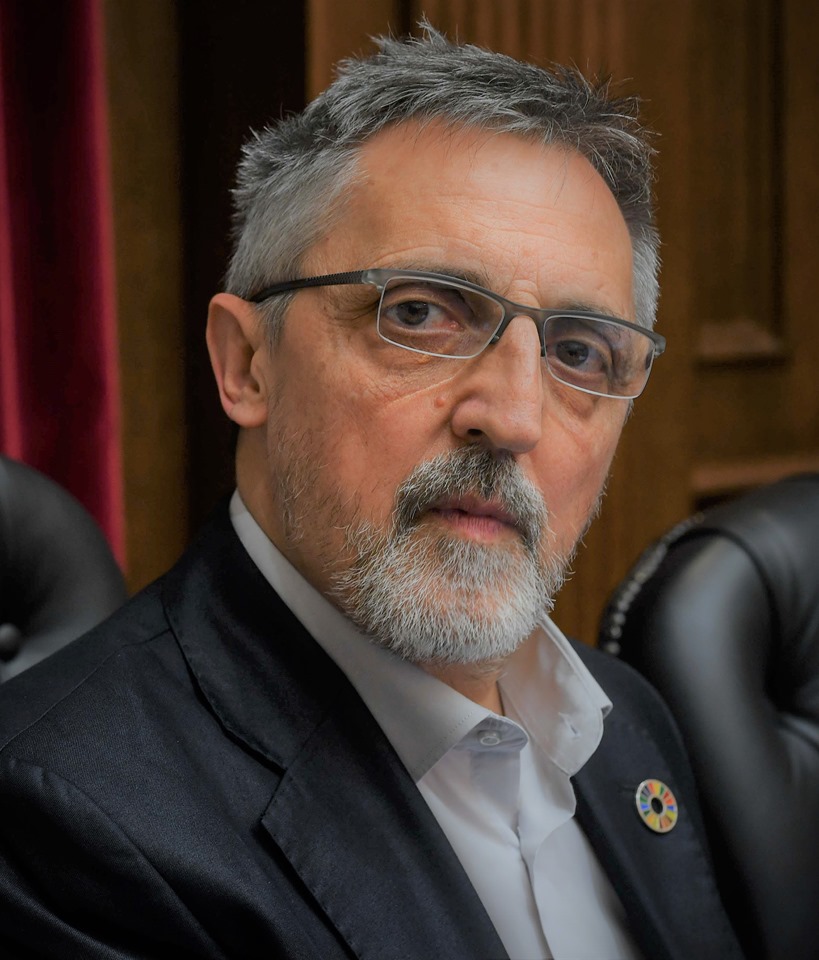 Zoran Bojarovski is Media Reform Advisor to the Prime Minister of the Republic of North Macedonia Zoran Zaev. He arrived on this position from Alpha TV where he was a producer and journalist, a desk editor and a television web publisher, as well as an editor and host of several television projects.

He was a chief editor and a chief editor deputy in the magazines “Forum” and “Forum Analitika”, and his previous professional engagements as an editor and journalist were on MTV, A1 television, and on the web portal “Kilirilica”. He was a regular contributor to the Media Fact Checking project of the Metamorphosis Foundation.

He was a lecturer on Introduction to Journalism and Information Sources at the School of Journalism and Public Relations, and he also taught Online Journalism and Multimedia at the One-year School of Journalism at the Macedonian Institute of Media. Bojarovski was a lecturer and trainer of numerous trainings on topics such as politics, political communication, human rights, organized by OSCE, UNICEF, by the European Delegation in Skopje, and the Foundation Open Society. He has co-authored numerous publications. He is the editor of the lecture series “Towards Responsible Journalism” as part of the Media Fact Checking project of the Metamorphosis Foundation.